Poet and librarian Turner Cassity (1929-2009) was born and buried in Mississippi. He lived for much of his life in Georgia, where he worked as a librarian at Emory University. He also traveled and lived outside of the continental U.S. for significant periods, including Puerto Rico, where he was stationed, and South Africa.

The Turner Cassity Born-Digital Collection is part of Emory University's Stuart A. Rose Manuscript, Archives & Rare Book Library. Files consist primarily of drafts of Cassity's poetry, with the exception of a handful of biographical sketches, notes, and a single recipe.

The born digital materials were taken from Cassity’s computer, a Compaq Presario SR1222NX. A logical image of Cassity’s files was created using FTK Imager imaging software. A master copy of this image was ingested into a Fedora instance at Emory University for long-term preservation. Individual files were extracted from the disk image using FTK Imager and were scanned for viruses using McAfee’s anti-virus software. Following this, the extracted files—which consisted primarily of Microsoft Works files—were migrated to PDF using File Conversion Wizard for Word and Excel and Adobe Acrobat Pro. Dorothy Waugh processed the born digital materials in March 2014, and uploaded them to this Omeka site in 2016. Find more information about the collection in its finding aid.

This site allows readers to browse items in alphabetical order by file name, or according to Cassity's file directory structure. In addition, the exhibit "Locating Cassity's Poetry" focuses on the many place names mentioned in Cassity's poetry, and includes a map of the geographic references in these files, for an alternative way to navigate the corpus of poetry included here. The exhibit also includes a timeline of the files, according to their dates of creation. 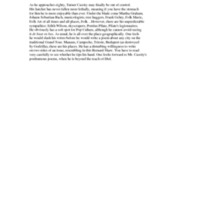 Critics of Turner Cassity's poetry observed throughout his careerthat he referenced wide-ranging places in his work.When Turner Cassity died in... 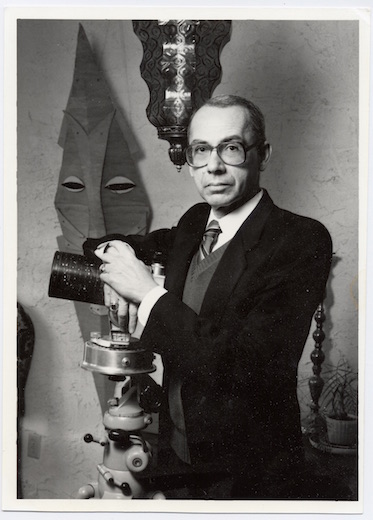